I will be shooting headshots and portraits for Japanese public figures and actors!

We still have several spots available. 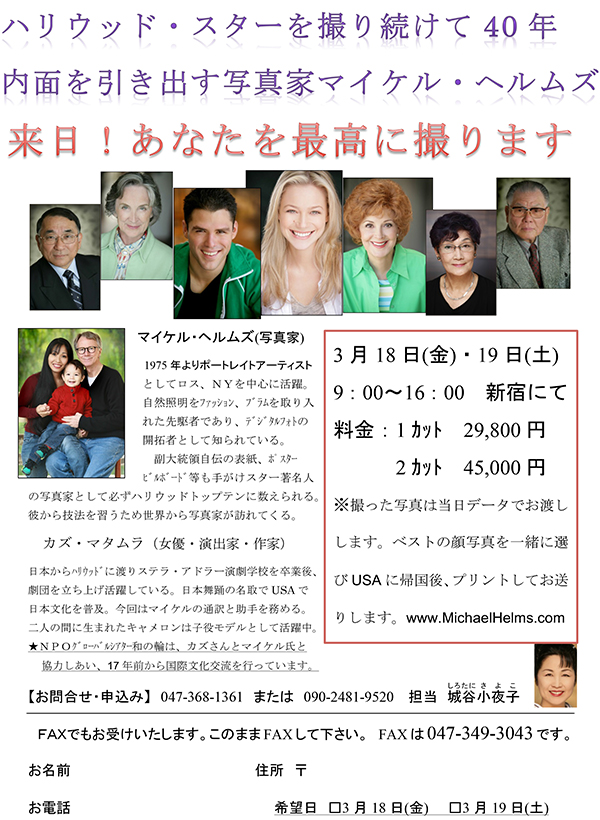 Michael Sheehan of HIGH TECH DAD brought my website from the WHITE SCREEN OF DEATH.

I would have to re-built my damn website if it was not for him.

So, here’s my endorsement:   If you are a WordPress user, and get that infamous white screen of death, do not hesitate – Just CONTACT MICHAEL!

Nope.  I didn’t got to the Burning Man.

I had four days off !   I laid one more row of cement block on my front retaining wall (125 feet long!) then stucco on the whole thing, then brick cap on top.
Too old for this shit! 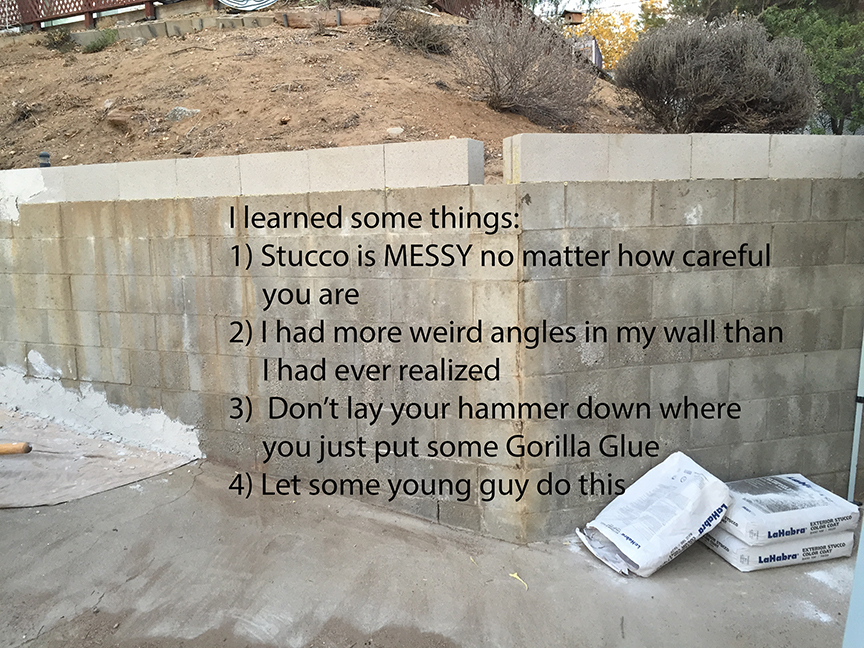 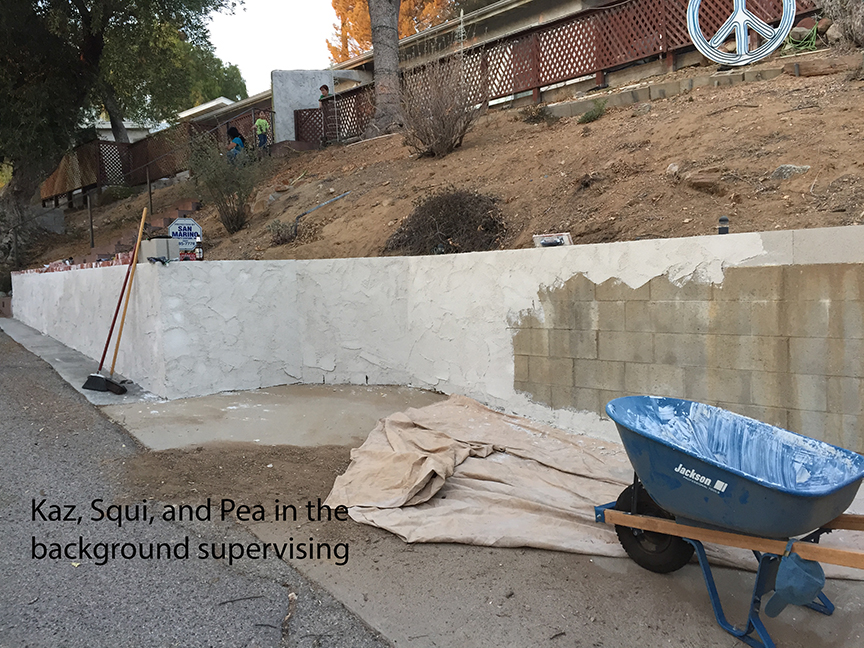 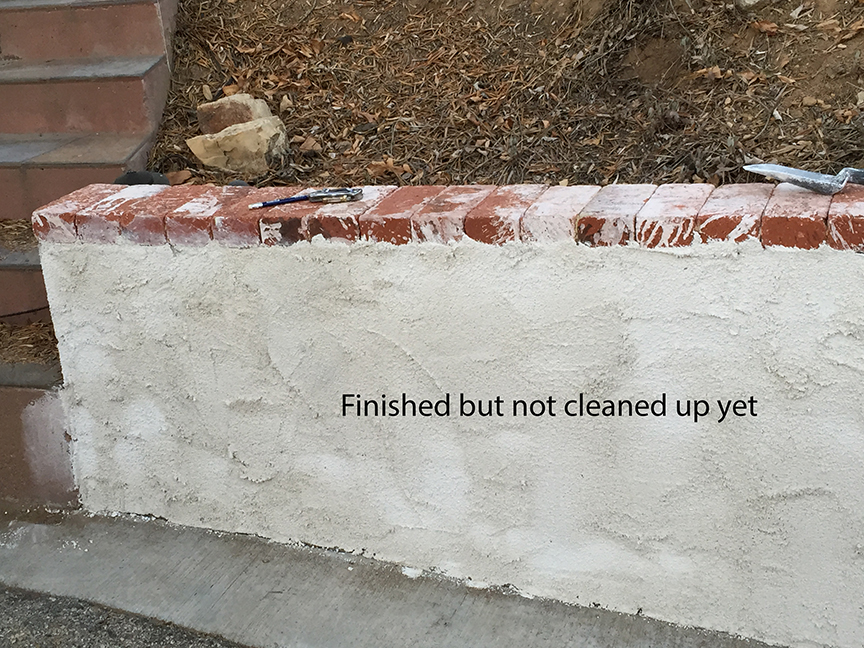 We are going to see my parents in Nashville in September to cerebrate Squi’s 3rd birthday!

So, while we are there – I thought I should shoot some artists!   Contact Kaz via email to make an appt! 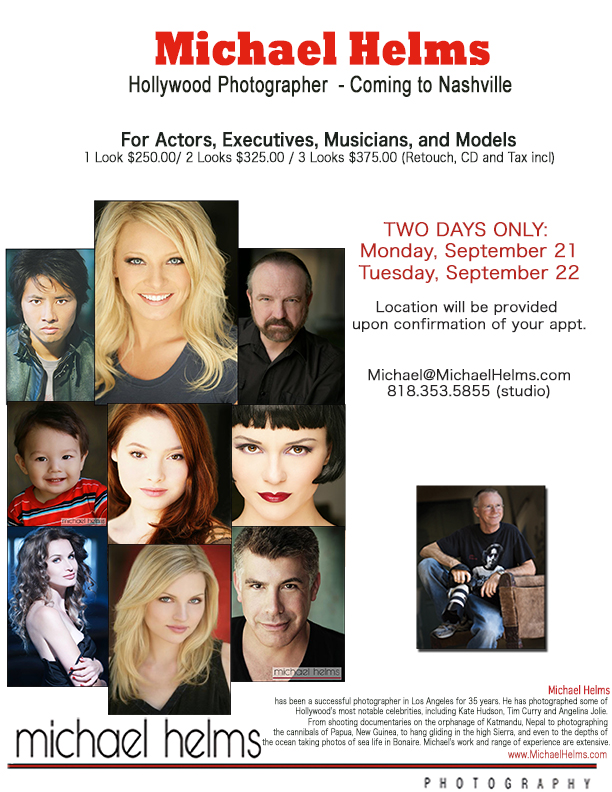 On April 11th I am proud to announce, I will be hosting a Kinbaku Workshop with legendary Master K.

I will be teaching the lighting and photography.

This is a one day class held at my studio. 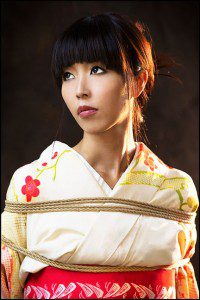 3:15 to 5 pm
Photo Critique and photoshop with Michael Helms

I will be shooting in Las Vegas in March again!  Get ready for the summer fashion/bathing suit bookings!  Please email me directly to book.

I will be back in LA on Wed. late evening! 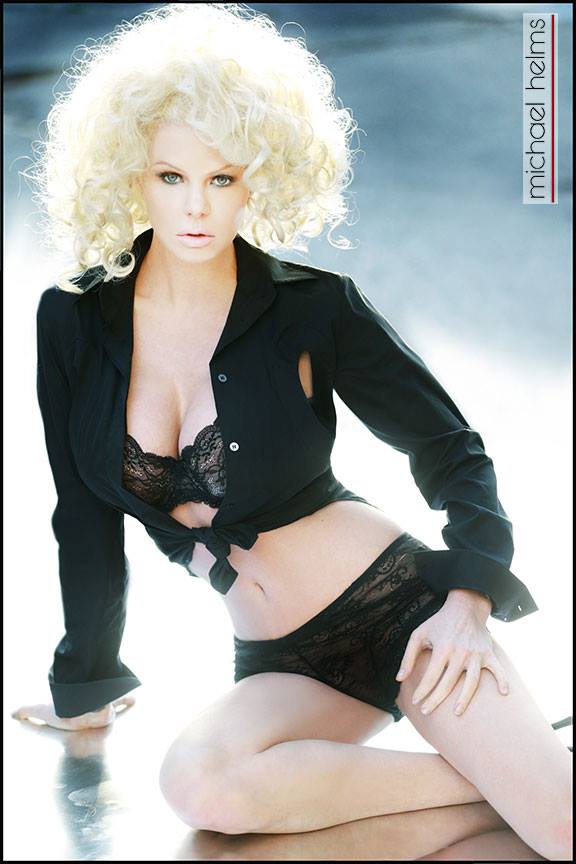 AH yes…social injustice… a familiar bell ringing in my old hippie ear. Shall I wade in?? Well…I’ll go in ankle deep here, OK.

This is not a problem that has a solution. At the very best, it has only agreements to disagree.

I disagree profoundly with the KKK but I defend their right to free speech and, yes, even when it points it’s boney finger of vitriol my direction because of some of the beliefs I hold dear.

I have an idea…”Hey, Muslims, if you don’t like Charlie Hebdo cartoons, don’t look at them” because there are MILLIONS of your brothers who are peace loving, free speech defending, and TRUTHFUL practitioners of your “faith”. Matter of fact, a police officer that these guys murdered was a Muslim.

In a society, we have to have rules, laws, and boundaries. I could possibly drive 50MPH in a 25MPH zone but there are laws against that because at some point in time, lawmakers decided the risk to reward balance was too great to drive faster than 25.

Even though I am (confession alert!) a bit of a voyeur and even a bit of an exhibitionist, I don’t have or watch sex in public because there are laws against it (damn!). I SHOULD be able to freely copulate in a city square, but some Bible thumper took exception to it when someone did it once, so lawmakers did their thing.

This silly analogy can be extended to the extreme, as it was/is with Charlie Hebdo.

The French have laws against veils, crosses, etc etc for a just that particular social reason. Frankly, I’m iffy about it, but if I were Muslim, I’d abide by that law because it is the law of the land I choose to live in. Don’t like it? MOVE, or get involved in the accessible French system and lobby for changes you deem necessary and acceptable.

Terrorism has historically not worked and now the Muslims have an even BIGGER PR problem. Even folks who disagree with some of Charlie’s provocative tactics, have now come to defend their “right” to publish what they will. Millions of dollars have now poured in to keep that magazine running and people are flocking to want to work for the publication.

A blog I recently read stated, “And as I write this, I get this feeling the third world war has already begun, and nobody has quite understood that yet (and I also hope I’m wrong).”

The hope I maintain is that we are now coming into an age where people are more informed, more educated, and more world aware. With education, statistics suggest, religion dissipates and it’s power shrinks. Not in my lifetime, I know, and probably not even in the lifetime of my children, but if humanity survives, my hope is a larger awareness of the consequences of actions will precede the actions themselves. That is my HOPE.

In the meantime, I turn 65 in March and am able to see more clearly the scope and limitations of my own sphere of influence to make this hope become flesh. But as I have produced two children who now share and spread this hope, Mr. Jihadist just had a litter of 7.

Rather than take up more space, I will simply refer you all to the Bard, who said it best.

Shakespeare’s “As You Like It” Act II, Scene VII   http://www.poets.org/poetsorg/poem/you-it-act-ii-scene-vii-all-worlds-stage 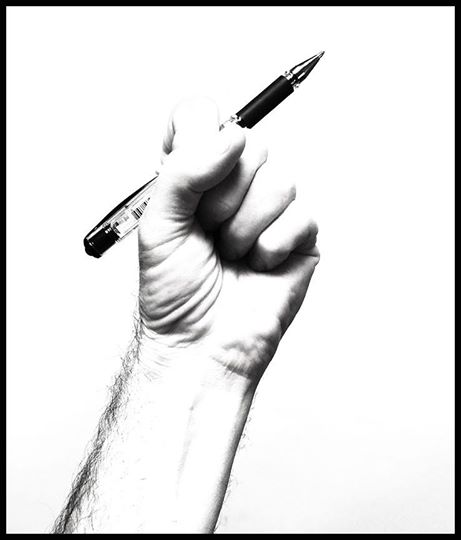 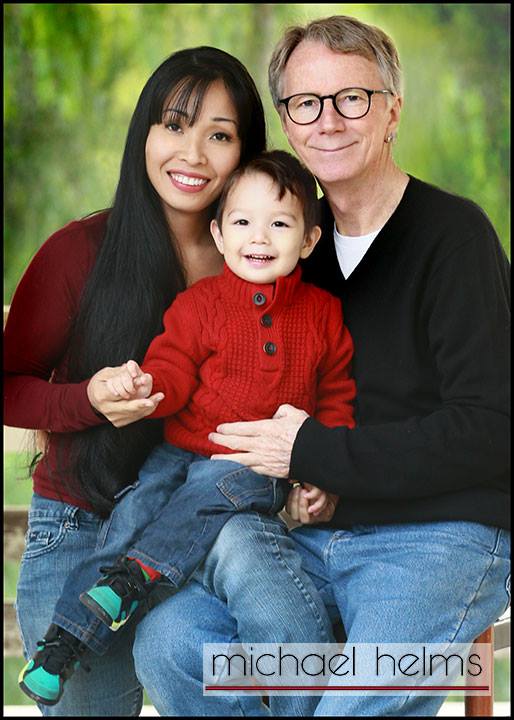 Page 3 of 812345678
About Michael Helms
Michael Helms has been a successful photographer in Los Angeles for 35 years. He has photographed some of Hollywood's most notable celebrities, including Kate Hudson, Tim Curry and Angelina Jolie. From shooting documentaries on the orphanage of Katmandu, Nepal to photographing the cannibals of Papua, New Guinea, to hang gliding in the high Sierra, and even to the depths of the ocean taking photos of sea life in Bonaire. Michael's work and range of experience are extensive.
Recent Posts