Today we got up early due to the time difference, even though we are NOT morning people. By 8:30AM, Kaz, Rick, and John Jack had gone off to teach acting class. 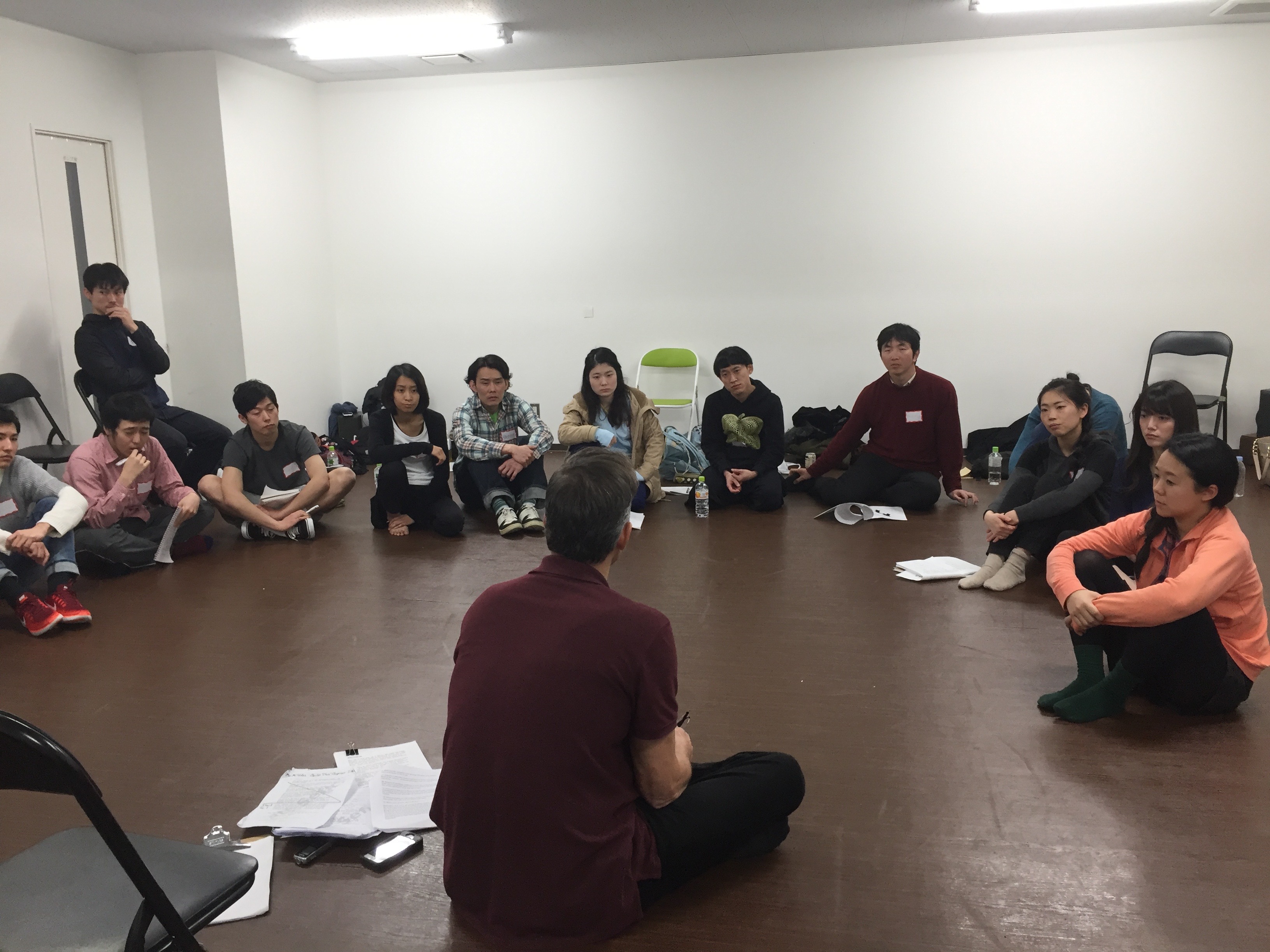 After poking about and having morning coffee, checking email, and reading a bit of the ever depressing news from the States, our friend, Seri came by and we nosed about Shinjuku a bit before going to hang out with Kaz and gang.

There were a few actors who had signed up to get head shots done, so I was busy doing that while Kaz translated. We were in a hallway of a building and I was checking out the light there but had decided against shooting there. As we were leaving the area, I looked down and there on the floor was a very special necklace that I had given Kaz years ago. Somehow it had simply fallen off and I found it. Weird.

After a LONG day of waiting for the teachers to stop chatting with actors, we headed off to the “Robot Restaurant”. It’s a huge production with robots “fighting” dragons, and other robots, and dancing ninjas, and crazy mad costumes of all sorts. It was a formidable costume and light show with lots of loud music. First of all, allow me to clarify…it is NOT a restaurant in any way, shape, or form. It is an amazing, wonderful, colorful, fantastic show….if you are 8-10 years old. Otherwise you will feel completely ripped off. Maybe we’re jaded because we are from LA LA Land, but it takes more that costumes, lasers, and jumping around for me to be drawn in.

We got a kick out of that and wound our way out of Robot hell to try and find a bar. Dan, Rick’s brother, mentioned there was a fairly famous bar nearby. It’s the Albatros Bar and was visited and recommended by Anthony Bourdain when he was in Tokyo.

When we got there we were informed there wasn’t much room left except a bit in the upstairs loft overlooking a small part of the city. That was great for us, so we headed up the stairs.   The group of Californias asked us “Did you take JAL from LA on Friday?   We were sitting in front of you guys.”   We found out they were at the same show at the Robot Restaurant.  AND one of them were living in SF – where Dan works, and his cousin lives in Little Tokyo in LA.    What are the odds, eh? In all of Tokyo, we ran into them 3 times. 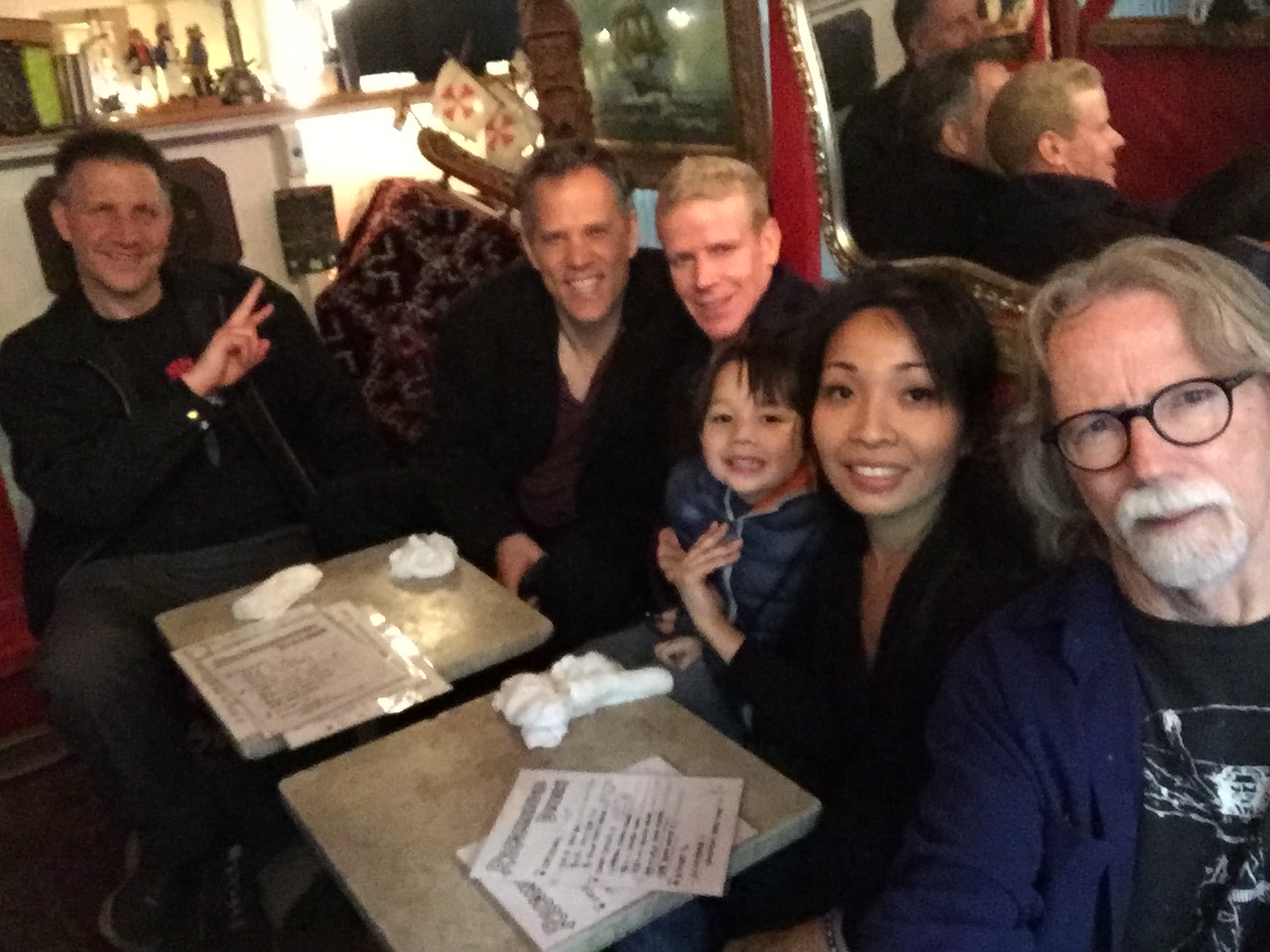 We had a good laugh, tried to join them for drinks but there wasn’t enough room where they were or where we were the next floor up….so who knows, maybe we’ll run into them again in LA.

When in Tokyo, it’s hard to keep track of time because everything is lit and even at 2 or 3AM people will be scurrying about the city, so at some point we made it back to our house just a little worse for wear.