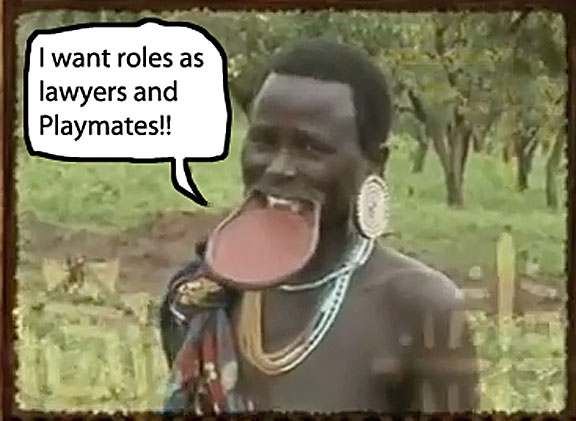 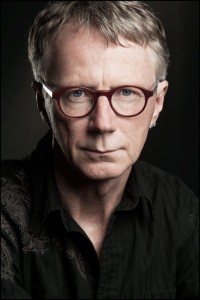 I have been blessed to be able to make a nice living as an Actors Headshot photographer for the last 30 plus years in Los Angeles.

Today I am starting a new blog. I’m a newbie to all this, so perhaps it is fitting that I start off on my daughter’s BIRTHDAY!!!! I can’t tell ya how old she is because she’d kill me. So…for her birthday I bought MYSELF and iPad! YAY…good Daddy! OK, fine….I bought her whole new computer. Got her a Apple Powerbook. She’s happy.

Other than her birthday, the only news is, I went to a photo show tonight at a gallery over on the West side. The show shall go unmentioned because it was pretty awful. Since I’ve been a photographer for over 35 years, it takes a lot to impress me. I’m NOT impressed when photographers BRAG about NOT using Photoshop. They take a peculiar high and mighty stance as if they were “purists” when, in truth, they are just bragging about what I see as a shortcoming. Photoshop is just like any other tool…a lens, a camera, a filter, and all the decisions made around those items. To proclaim,”I didn’t manipulate it…this is how it really looked!” is incorrect, naive, and snobby BS. It simply just isn’t so. Human eyes see differently than cameras. Digital or film sees differently than human eyes. A camera lens does NOT replicate the exact image a human eye sees. Most importantly of all…we are all different from each other, so when we both look at the Grand Canyon, we see something different. And don’t even get me started on Black and White imagery. While I DO enjoy some B&W images (like the works of Ansel Adams and Helmut Newton), we would not even KNOW about it if color had been available from the beginning. Weird how habit can become a standard by which other things are measured…even when it is BAD!

I use the best equipment available to me.  I use the best post processing software available to me. This is the same as a painter using the best paint and canvas he can afford.I no longer even OWN a film camera. If I shot film, I would be out of business in less than a year. No client is going to “wait for a couple days” for film to be processed any more.

SO…back to this show. I will concede that some people enjoy the random errors introduced by a lousy camera. From my point of view, if you can’t repeat what you have done, then it is not a controllable art form. Perhaps that is the draw for some artists, but that just makes me uncomfortable and subjects my “art” to the random failing of equipment. All of the “camera flaws” aside, what we have left are the basic concepts of good photography. Composition, line, form, movement, texture. The images in this show weren’t even well composed. In Photo 101 students learn basic art principles like the “Rule of Thirds”.  If the basic concepts of art are missing, no matter how randomly “cool” the effects are, we are still left with an ill composed, flatly printed, and poorly executed piece of wannabe “art”.

This blog COULD degenerate into a discussion of “what is Art”…but suffice it to say…bad photography is just BAD PHOTOGRAPHY. I say,”Raise the Bar!!”